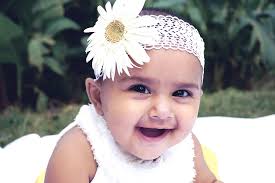 “Love is the only force capable of transforming an enemy into a friend.” – Martin Luther King Jr.

Washington hosted a parade last Saturday.  Billed as something positive for women, it was a sophomoric and often crude affair:  profanity, blasphemy, anger, screaming.

Washington will host another parade this Friday.  Billed as pro-life and positive for women and other humans, it will be a happy and joyful affair:  happy young people, positive signs, singing, lots of baby pictures.

If history is any indication, the media’s extensive coverage of last week’s march will not be repeated Friday.  In fact, the event will be mostly ignored.

Chicago hosted a march for life last Sunday.  To the surprise of many, there was a short report on a local television station.  Of course, it came well into the program after murders, sports, weather and the latest ramblings of the Kardashians. 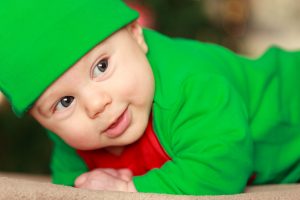 A crowd of people screaming obscenities and advocating the overthrow of the government is important news.  People trying to prevent the disposal of inconvenient babies are troublemakers.

Last week we watched a march against many things.  This week we’ll watch a march in favor of one thing:  life.

And for everyone who supports the pro-life movement, staying centered on love is vital.

We won’t stop abortion by yelling louder than abortion proponents.

We won’t stop abortion by arresting people and passing legislation (although that can be a step in the right direction).

We will stop abortion through love, with the grace of God, one soul at a time.  It is a slow but holy process.  And Christ already promised that the good guys win in the end.