We share the same biology, regardless of ideology.
Believe me when I say to you,
I hope the Russians love their children too — Sting 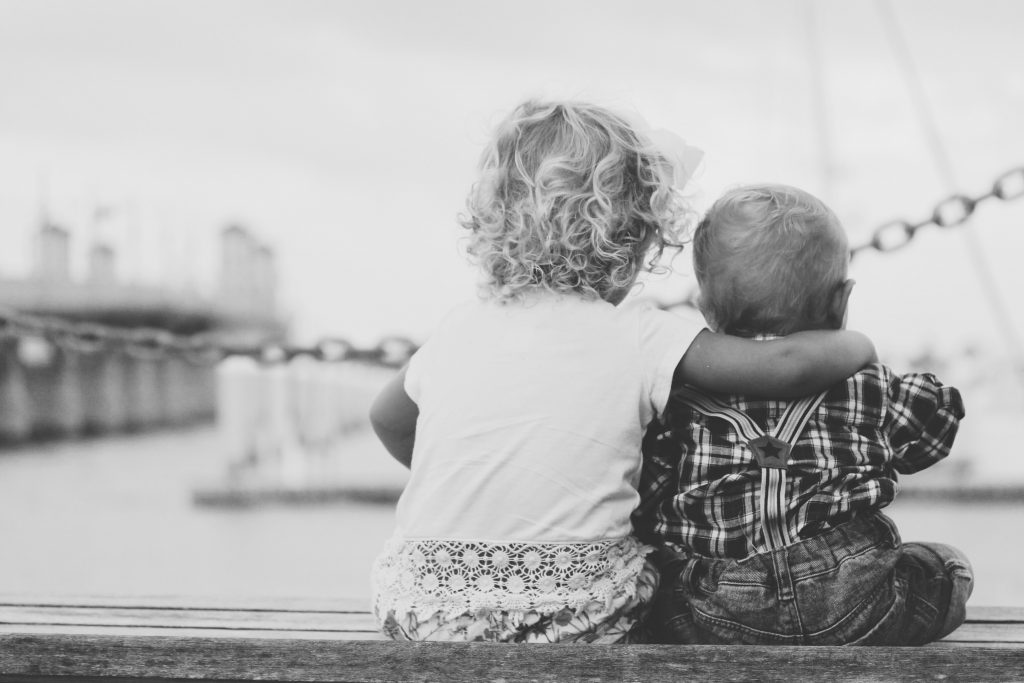 The Cold War threatened the destruction of humanity.  A musician wrote of his love for children.  And he hoped the Russians loved their children.

The implication was that if both sides in this tense conflict loved their children, we would pull back from the brink.

Reagan, Thatcher and Saint John Paul usually get the bulk of the credit for ending the cold war.  But maybe it was love of children.  Certainly Americans and Russians agree on the value of a child.

But in recent days, we have seen how little a child’s life can mean – or at least how it can be valued in a way impossible for us to understand.

Two children, apparently under the “supervision” of ISIS, were equipped with suicide bombs and sent on missions of destruction.  One succeeded, and more than 50 people died at a wedding celebration in Turkey.  A child killed children.

Police in Iraq stopped the second attack.  I wonder what the Iraqi government will do with a 12-year-old suicide bomber.  What would we do with him?

This is so wrong in so many ways.  A child killing himself in the process of killing other children. An act of evil against innocence.

In 2 Maccabees 7 a mother and her seven sons are arrested and ordered to eat food banned by their Jewish laws.  They refuse and are killed one after the other, with the mother encouraging her sons to remain steadfast and die for their beliefs.

Of course, the mother and her sons didn’t kill anyone – someone killed them for what they believed.  Sadly, we have many examples in history of evil people killing children (Herod comes to mind.)

Examples of people putting children in harm’s way are less common – and historically condemned.  But some children have been death delivery tools.

We and ISIS share the same biology, if not the same ideology.  But I fear they don’t love their children too.