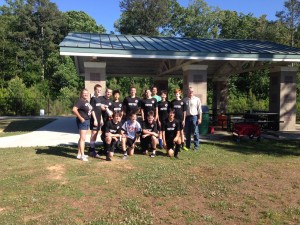 It is unusual in Georgia in mid-May for the weather to turn cool and breezy.  Heat and humidity start early.  Somewhere around mid-July, we southerners start moaning about the “dog days of summer” that often last all the way through September.  Every creature heads for shade and breeze, lemonade, iced tea or water trying to escape the oppressive heat.  Our son, Jay, played his last soccer game this past Sunday on the finest of possible fine afternoons.  I sat in the stands praying in my heart for my husband’s safe arrival to his business trip to San Antonio, Texas, and thanking Jesus and his mother for the abundant blessings we have received as a family so far during our Lady’s month.

May and December are busy months for us mothers.  Endings turn into beginnings and milestones pile up like clutter, if you do not take care to breathe and pray, if you do not live intentionally slower than packed schedules permit. 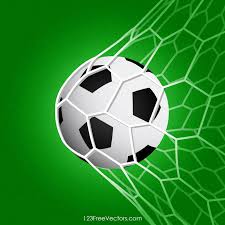 Pentecost in May—what a gift!  After a powerful Mass and a homily full of wisdom and inspiration, I sat in the stands of the soccer field noticing something rather amazing going on around me.  The families and friends of the players came from all nations…there were those from India, South America, Russia.  There were others from China.  Sure, there were those of us from Kentucky, Alabama and Georgia too; but, we were surely the minority.

The mother behind me spoke to her little daughters in Chinese.  The mother and daughter to my right were speaking in an Indian dialect.  The mother to my left was speaking to her small children in a deep, resonate Spanish, maybe from Colombia (I speak Spanish so tend to be able to distinguish the country of origin, sometimes, that is…).  There were father there too, many of them less vocal than the mothers but strong and present and watching the game like hawks.

Our sons all play for a club called “UFA.” (hyperlink:  http://www.unitedfa.org/)  This stands for the “United Futbol Academy.”  Jay has played club soccer since he was a small boy.  I think he was 8 during his first season.  He is now fifteen plus; and, my husband and I just love soccer, love watching him play, watching the team come together and play a sport full of dignity and respect.

I noticed that most everyone present at what was the last game of the regular season did not speak English as their mother tongue, but everyone “spoke soccer.”

“Go black!” we all would shout out. 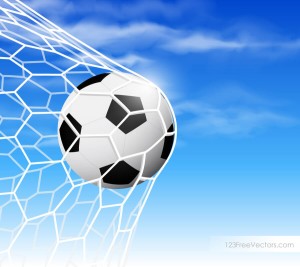 The unity and fraternity/sorority were palpable.  We are the “rec” league (“rec” stands for “recreational”) so no one travels –as in the more competitive “select” league.  Over the years, I have noticed that there are families in rec league with lots of children, that we are often the same people coming together season after season.  The rec league is more family friendly—read, it is cheaper, for one!  There are other factors.

People in rec league cheer for a good play even if it is the opposing team!  That may happen elsewhere, but I know it happens where we are, and I sure like it.

These are super good times; and, we, in the stands and on the field, experience the feeling of being united for a sport that gives young men and women formation in the way that only dedication to a sport can give.  Like Pentecost, we are all there united.

After the game, because it was the last of the season, we trudged up a long walkway to a big pavilion for pizza, cookies and some good ole dumping of ice-cold drinks on star players.  The coaches were spared (this time—ha ha!?!) unlike our swim coaches who always got pushed into the pool at the end of a season. 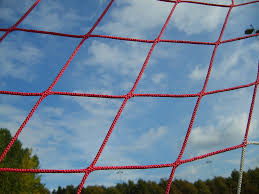 My husband and I met on swim team when I was 7 and he was 10.  Sports form discipline in us.  They put into our bodies, minds, souls and spirits the fruits of dedication, fairness, and collaboration.  Though I was not raised Catholic, I believe that my many years of practice and competition in swimming pools in Kentucky and Indiana helped to put some mighty fine infrastructure with which the more important infrastructure of Faith and conversion could work and grow.

It is not that I did not have faith as a young person.  Praise God that I was baptized as an infant.  Blessed be God that there were adults in our protestant church communities who helped me learn and love the Bible, sing the many stirring hymns and participate in acts of Christian service.  All of these were seeds, seeds of a life I would eventually embrace.

In my life as an older teenager and young adult, like many young people in a largely secular, material and relativistic age, I fell away from my Christianity for a time.  It was like I was a player who handed in her uniform, walked off the field and allowed herself to get out of shape.

Well, the story did not end there or I would not be here writing this.

Christian friends prayed for me.  A Catholic married me though I was not Catholic.  Many acts of Mercy by many faithful people brought me out of the mire and into the Light.

As the days of this Year of Mercy tick away, let us all know that what a fallen-away “player” needs is a friend.  True friendship prays and waits.  Waiting is hard.  It is an alert waiting, one that watches for the moment to holler,