I saw the wind 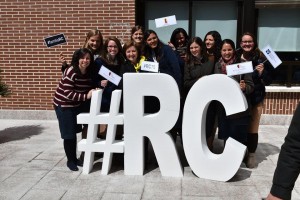 “The wind blows where it wills, and you can hear the sound it makes, but you do not know where it comes from or where it goes; so it is with everyone who is born of the Spirit.” (Jn 3:8)

I love the image of the Holy Spirit as wind. You can´t see the actual air, but you see and feel its effects as it blows your hair and rustles the trees. You can hear it whether it´s a breeze or a hurricane; it´s the mystery of a presence that is obvious and invisible.

On Divine Mercy Sunday, the Regnum Christi family in Madrid united to celebrate the 75th birthday of our Movement. That day, I saw the wind.

During the Mass, testimonies, videos, lunch conversations, sports tournaments, adoration and Benediction…while walking amid the parents, kids, young people, seminarians, Legionary priests, and consecrated men and women, there was something extremely striking yet familiar about the atmosphere. I think it was the wind.

Here are some snapshots of the wind I saw. I bet you see it too. 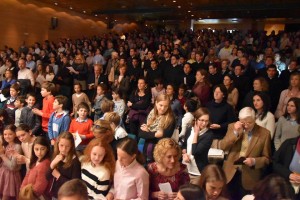 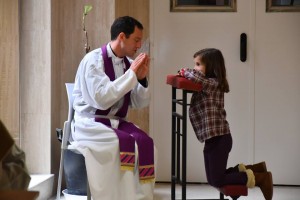 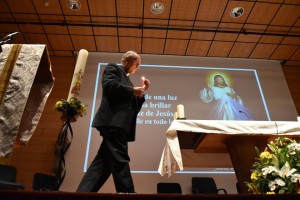 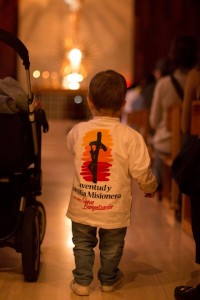 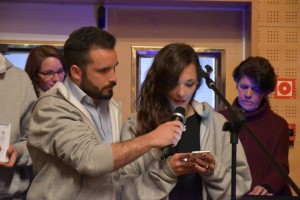 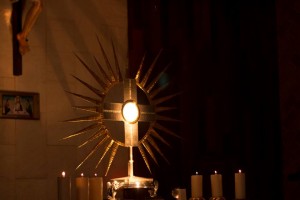 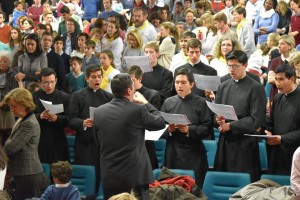