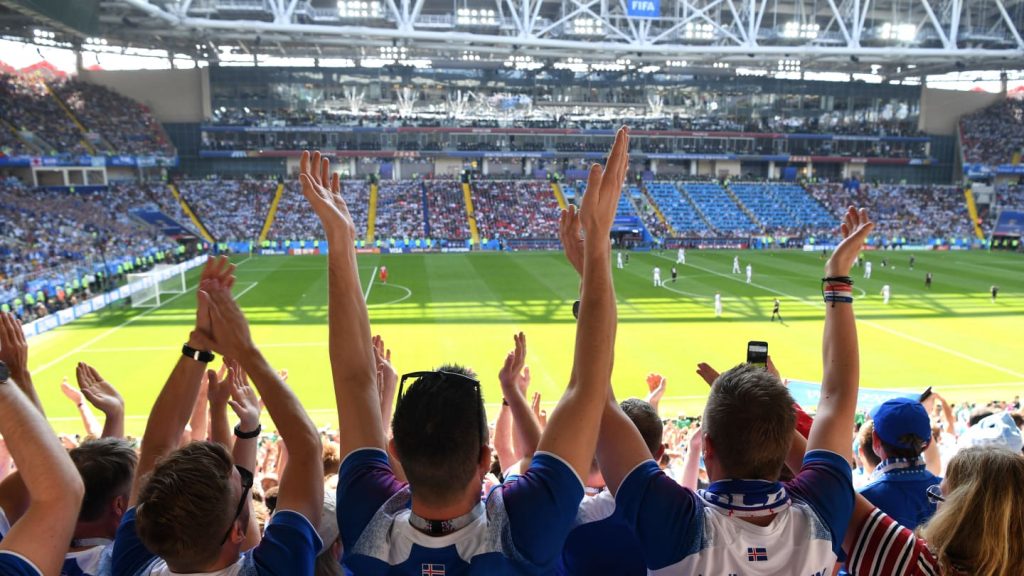 There are some things about the World Cup of Soccer that can be predicted with near precision. Some are good and some are bad. And they will play out in Russia over the month-long extravaganza of sport and media fascination.

Let’s start with the bad things that likely will happen:

That’s the bad news.  But let’s not dwell on that and move to the good side:

I like the good stuff better than the bad stuff. And when the bad stuff happens – as it almost certainly will – we need to look for the better part. 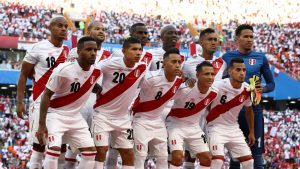 (An aside: I realize some readers – especially those of European or Latin American persuasion – may insist that the sport I’m talking about is football.  But I’m American and can’t get out of my mind that football is played with an oblong ball and players use their hands. Mea culpa.)

A World Cup is a large-scale version of what we experience in our daily Catholic lives: a struggle between good and evil. We see it in the workplace, where some people acts like saints but all can be sinners.

We see it in our families, especially during stressful times like illness, death, unemployment or troubled kids. Some people we least expect to be heroes rise to the occasion; others fall far short of our expectations.

Soccer and the Catholic Church have some things in common.  For one, both are present in virtually every corner of the world. (Sorry baseball, curling, cricket, and bowling fans – your sport isn’t universal).

The other thing this sport and the faith have in common is hope.

A soccer match lasts 90 minutes (more with stoppage time).  Despite perhaps dozens of shots, few end up I the net.  But players keep dribbling down the pitch and kicking at the goal.  They fail more than they succeed, but they don’t give up hope.

As Catholics, we know we are sinners.  We start each day with the intent to live our faith to perfection – and we never quick succeed.  But we continue to try, know that God is forgiving. We have hope.

Soccer stars and sinners both fail. But they have the hope of succeeding. The goal is always ahead, the way paved with God’s grace.