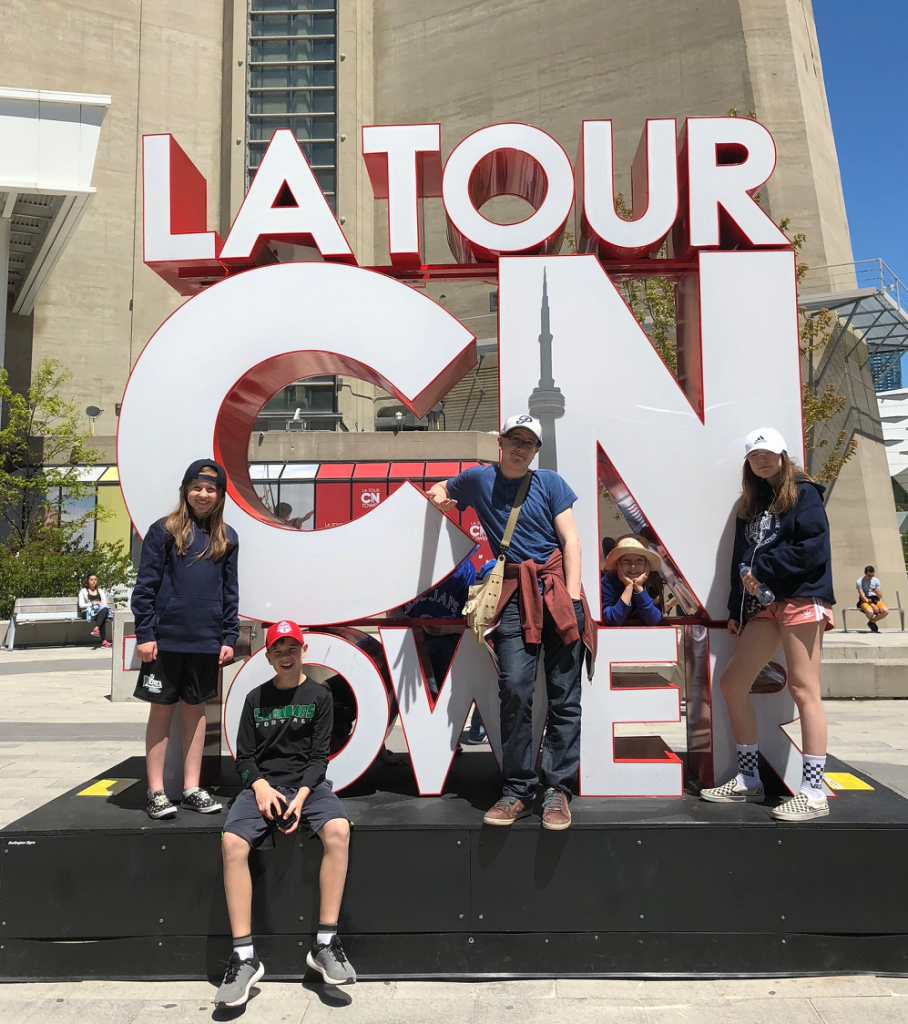 Up until last weekend, it had been a long time since our family had taken a trip together. In 2012, we had collected enough points to fly our entire family of seven to Europe for two weeks, where we stayed with old friends and toured Belgium and the North of France, made new friends and ate snails and waffles and bread. But in the six years that followed, we stayed pretty close to home, me and my husband, Jamie, jetting off on our own here and there, but always leaving the kids at home.

This being the year of our twentieth anniversary, we wanted to do something big. We considered hosting a big party in the backyard, with a caterer and a band. We thought about returning to Europe just the two of us, this time to Sweden or to Scotland. “I think we should go somewhere together as a family,” Jamie finally suggested. “All of us?!” was my reluctant reply.

He was right, of course. As a family of children ages 8-16, all of them in that busy childhood life stage when they’re heavily involved in activities but still need us to drive them there, we’re finding it increasingly difficult to find time when we’re all together. I had plenty of objections to taking a family trip – the cost and logistics of transportation and accommodation for that many people, and the effort of planning activities that everyone would enjoy considering our children’s varying ages and interest, and my own severe airsickness – but mostly, in my heart of hearts, I was afraid the kids’ fighting would ruin the trip.

I am a staunch pacifist: I hate all forms of conflict and prize peace at all costs. Through twenty years of marriage to a man who, thankfully, is not afraid of the discomfort of disagreement, the greatest lesson he’s taught me is to see conflict as an encounter that can lead to greater unity if we let it. “Conflicts can also do us good, for they make us understand differences,” says Pope Francis, and slowly, over twenty years, I’ve come to accept and embrace this. 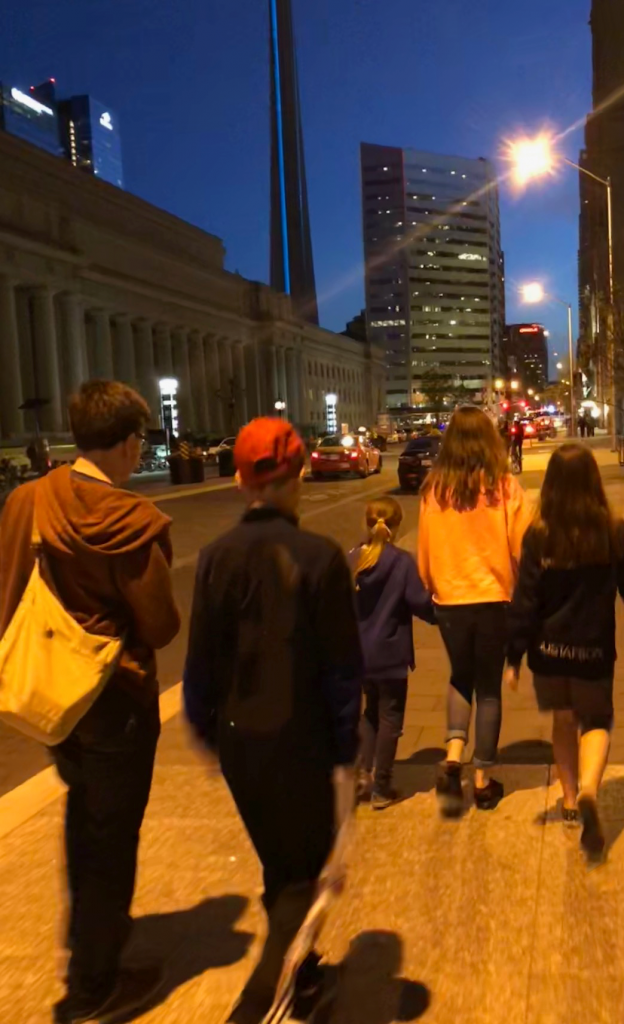 However, although I have learned to embrace conflict in my marriage, understanding it as healthy and sometimes even necessary to a strong marriage, I still refused to accept it in my children’s relationships with each other. I couldn’t stand their constant quarreling, and every time they argued, I’d swoop in and chastise them, berate them for their unkindness, and separate them “until they could learn to get along.”

But in doing so, in maintaining the peace, I realized that I was, in fact, enforcing a false peace, one that I had imposed upon them, not one that they had had the opportunity, through conflict, to come to on their own, together. How could I expect them to “learn to get along,” if I never gave them the chance? “True peace,” says Pope Francis, “is not ‘a lovely façade’ simply covering conflicts and divisions. Rather, peace calls for daily commitment — it’s homemade — starting from God’s gift, from the grace which he has given us in Jesus Christ.” I needed to let the kids learn to make their own peace, as uncomfortable as that made me feel.

We decided on a weekend trip to Toronto, and as we attended sporting events and walked busy streets, mastered public transportation and shared a hotel room, I observed my children’s bickering and teasing which, without my usual dramatic entrance into and diffusion of their conflict, didn’t cease, but slowly, did soften.

I wish I could say that by the end of the trip, the fighting had stopped and peace reigned in our little family of seven. But as I hastily joined my family already in line to board the plane home (I’d taken an anti-nausea pill for my imminent airsickness and in my somewhat groggy state had managed to drop my phone in the airport toilet minutes before our plane was boarding) I watched one of my daughters deliberately and methodically step on the back of her sister’s heels each time the line inched forward. Finally, the stepped-upon sister turned around and kicked the other firmly in the shin. I simply smiled. It was probably just the Dramamine, but part of me felt at peace amidst the conflict, knowing that one day, little by little, conflict by conflict, they’ll learn to get along.

One Response to Letting Your Children Fight to Find Peace